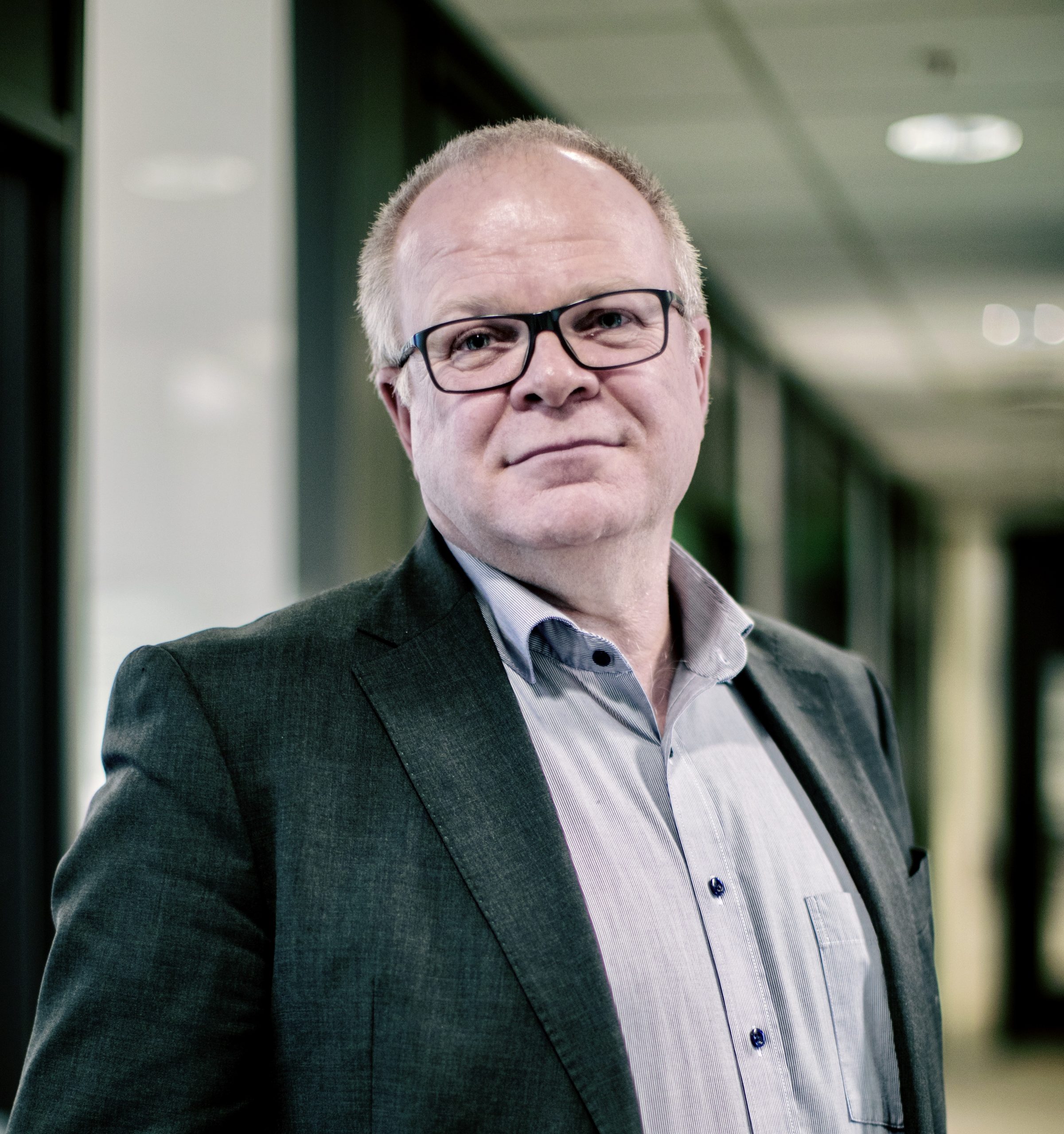 “Transparency is key to TSO/DSO coordination”, writes Hallstein Hagen, Senior Consultant at NODES. In the next blog in our series, we explore the importance of greater coordination between the national Transmission system and the local distribution network as we transition to a new energy system which has “flexibility” at its heart.

Because of the physical complexity of the electricity grid, it is important to first understand the roles the Transmission System Operator (TSO) and Distribution system operator (DSO) takes. Both are responsible for ensuring the electricity generated is delivered to the consumer in an efficient and reliable manor. For that to happen both parties are responsible for making sure the supply and demand is balanced in realtime (every second of every day). In addition, the generation and load needs to be adjusted to manage the power flows within the physical grid constraints.

However, in todays grid set up, the way in which this is achieved differs between the TSO and the DSO, even if the principles are the same. For the TSO to maintain a balanced grid, they are reliant on services provided by large scale conventional power plants (e.g. Coal, Gas, Nuclear). These services, commonly known as ancillary services are used by the TSO to maintain a balanced network. Simply put, the power plants are contracted to adjust their output to address constraint issues in the TSOs network, typically increasing their output during periods of high demand and conversely reducing output when demand is low.

The DSO on the other hand, have mainly relied on reinforcing the grid through adding more lines to avoid congestion in their grid. Unlike the TSO the DSO is not reliant on system services to be used for local balancing.

Decarbonisation, decentralisation and new consumer patterns are key drivers for change:
As we seek to decarbonize society and remove large scale CO2 emitting generation units, in favour of renewables such as wind and solar, the demand being put on the system operator’s ability to deliver electricity reliably and efficiently to the consumer is challenged, due to the intermittent nature of renewables, the majority of which are now connected to the distribution system. The ancillary services, which the TSO has traditionally relied upon, are diminishing due to the retirement of these large scale units and instead they are having to seek services lower down in the network, in the distribution system.

The challenge doesn’t stop there, as the DSO is not only wrestling with how to manage these new resources being connected to their network, they are also  having to contend with the rapid electrification of society, through things like E-mobility, and so, for perhaps the first time, they need to actively manage their own network to avoid congestion issues based on where these assets are located compared to where the demand is – close to real time.

Advancement in technology and our ability to harvest flexibility from distributed energy resources (DER) has meant that we can now start to unlock the potential to use these resources and provide services to both the TSO and DSOs.

A new bottom-up integrated market design:
For this to be realized the market design needs to change and facilitate greater coordination between the actions of the TSO and the DSO. It is important to enable the TSO to buy services in the DSO grid which does not negatively impact the DSOs ability to service its own network. At NODES we believe this is best served through a common marketplace where both the TSO and DSO are able to buy flexibility based on the availability within the network.

NODES is trialing this concept in several different marketplaces, the most recent has been sthlmflex, where we have seen the coordination between the TSO and two of the regional DSOs in the Stockholm area buying flexibility to address congestion issues to avoid black outs during extreme cold periods during the winter months. For the first time, via the marketplace, the DSOs were able to buy flexibility in their regional area to address local constraints. In addition they were also able to coordinate with each other, where one DSO had a surplus of flexibility it was able to sell that flexibility to the neighboring DSO who had a lack of availability via the TSO in the NODES platform.

Transparency is key to TSO/DSO coordination:
The ability to coordinate the procurement of flexibility between the DSO and TSO will be a key component as we transmission to a carbon free society. By procuring flexibility via an open marketplace we are able to provide a level playing field for different asset types to compete against each other on price and offer the flexibility needed at the right time and in the right location. This will enable the DSOs and TSOs make more informed decisions around where and when to reinforce the network and allow for a more efficient energy system overall whilst providing the best value for society.